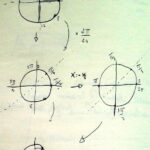 Today my schedule was shaken in a number of ways. 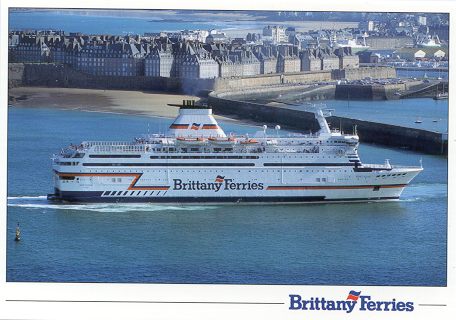 After boarding the ship, we went to bed a little late.  Perhaps the new environment and the rocking of the boat resulted in the first 25mn of light sleep.

The day before we had taken 13,600 steps (about double or triple of what I’ve been doing lately).  So I could definitely feel by legs much more tired. An hour of deep sleep followed the light sleep.  A slight congestion was setting in (perhaps due to a weak immune system or to the recirculating air of the inner ferry cabins).

So my tiredness, congestion and the prospect of a full day on Saturday made me wonder if it would be better to sleep in.  So I gave myself 4h and woke up.  Like a ghost in an abandoned ship, I would roam the empty shops, cafés and saloons. Occasionally some crew would appear, look in disbelief and disappear again.  Some passengers who couldn’t afford the cabins had managed to hide in the restaurant’s sofas for a better night sleep.  It was comforting to enjoy the boat and the sea (the waves hitting the port and starboard in the darkness) without the crowd of loud and drunk Brits.  This, however, made it harder to stay awake.  I sat and doodled ideas to process the sleeping data.

But that didn’t last long.  I was nodding off constantly.  Without food, clothes, drinks, computers, videos … it was proving impossible to fight sleep after a long exhausting day.   So after 1h40 I just crawled back to bed.

It proved to be a good idea to recharge before a long, long day.   We only found a park to sleep in at 14:30 and  we took 26,600 steps (about 5 days worth in one!).   Due to my lack of fitness that left me pretty sore and exhausted but we could only return to the ship at 21:30.  Even then my sleep was erratic and without REM.   Past that moment the Zeo sleep recorder lost its battery but I did not have an adapter to charge it.  So we lost the night of the 24/03 – 25/03.  Sorry.  It would have been quite interesting, … especially because I overslept and did 5h or 6h again.  The question is now how easy it will be to come back to the standard schedule once I’m back at home.  Since the trip was a surprise I didn’t really plan my naps, schedules, etc.  But it seems that without proper planing, polyphasic sleep easily slips out of phase as soon as we exercise more and stretch the timing.